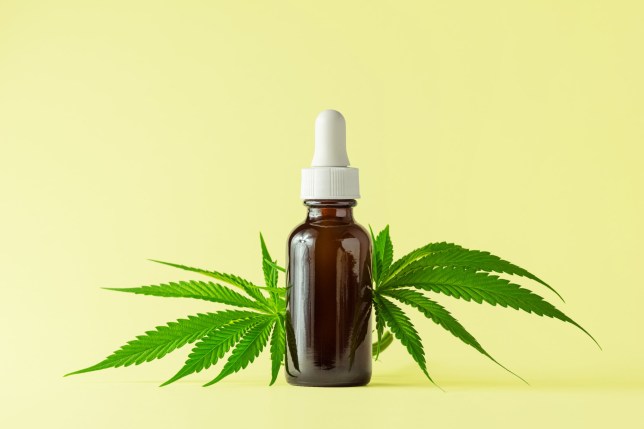 Cannabis is a dried flower of the Cannabis plant, which is used as a health supplement and for medicinal purposes. Often the whole plant is called marijuana. It is one of the mildest and weakest hallucinogenic drugs.

Hundreds of studies, as well as parallel records, suggest that CBD oil can help treat a wide range of medical conditions, including cancer, Alzheimer’s disease, epilepsy, Lyme disease, chronic pain, rheumatism, multiple sclerosis, anxiety disorders, asthma, and diabetes. Cannabis contains more than 85 active cannabinoids, the most important of which are tetrahydrocannabinol (THC) and cannabidiol (CBD). The most significant difference is that CBD has no psychoactive effect, which is why it is of great importance when used for medical purposes.

In 1998, Spanish researchers published in the European Biochemical Journal how THC induces apoptosis of glioma cells, the most common brain tumor. A study conducted by a team of scientists in Spain in 2006 showed a decrease in tumor mass in each of the nine hospitalized patients with glioblastoma who did not respond to standard therapeutic procedures. A 2007 study of mice at Harvard University suggested that cannabis could halve the size of lung cancer and slow the disease. Cannabis is pharmacologically and therapeutically superior to many herbal remedies in traditional medicine, according to a 2009 study. What underlies this advantage is the ability to act on many parts of the body,

Medicinal cannabis, in addition to the form of oil, can be introduced into the body by various other methods, including vaporization or the smoking of dried flowers, eating flowers, leaves, or extracts, or taking capsules or oral sprays. Synthetic cannabinoids are allowed as a prescription drug in certain states, and some of the first commercially available cannabis-based drugs are nabilone, dronabinol, and epidiolex.

CBD oil is made by extracting CBD from cannabis or hemp and then diluting it with another oil like coconut or hemp seed oil. CBD oils are also produced which are extracted from marijuana seeds with a high percentage of CBD, but these oils are considerably more expensive in comparison with the others.

Hemp oil does not produce euphoria and a psychoactive effect because it does not affect the same receptors as THC.

Most CBD oils come from industrial hemp, which generally contains more CBD than marijuana. CBD oil is now a legalized option in many states for people interested in the potential benefits of cannabis oil.

Thanks for reading this post, if you have any question or suggestion, please feel free to write us. 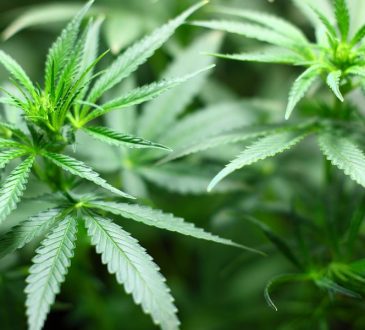 adminFebruary 18, 2021February 26, 2021
60
CBD is becoming increasingly popular as a beneficial drug, but to ensure that it is used as safely as possible,... 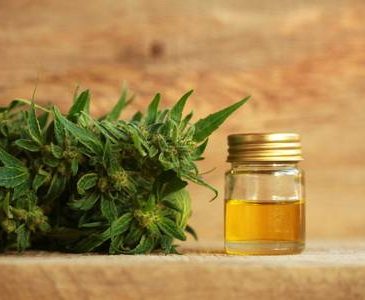 adminFebruary 1, 2021February 1, 2021
26.6k
The benefits of cannabis continue to make questionable headings in the sector of health and medication. But with more doctors,... Can CBD Oil Be Used to Prevent Diabetes? 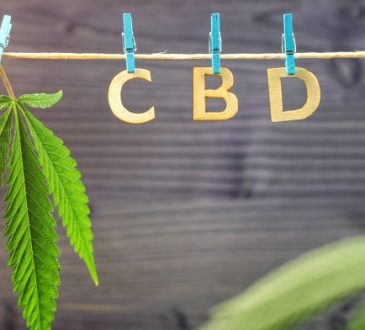 Is CBD actually safe or not?

adminJanuary 8, 2021
45
CBD (cannabidiol) oil has exploded in popularity in the past few years. Many sellers and drug stores selling CBD products,... 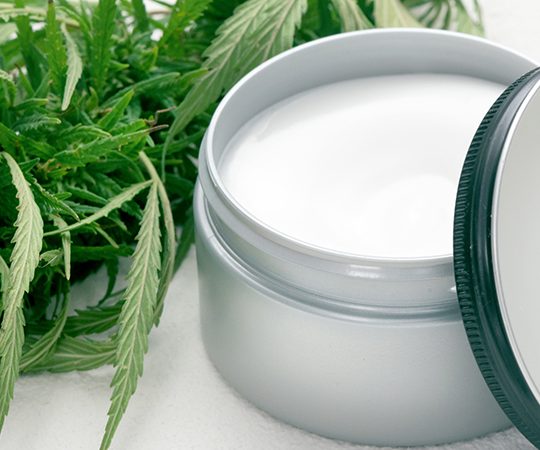 3 Things to Consider Before Buying a Topical CBD Product Why use CBD Lube? 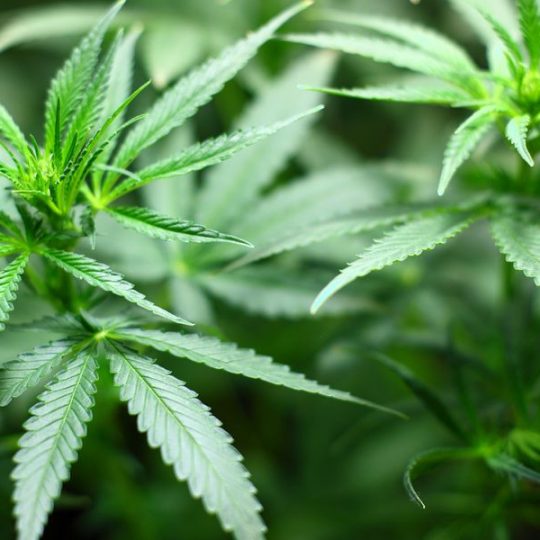 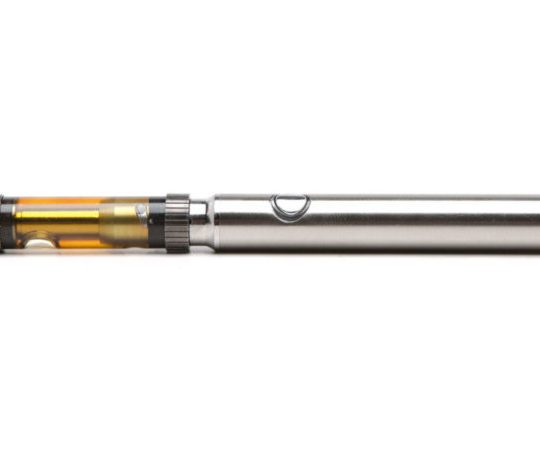 6 Amazing Benefits of Vape Pens That You Can Enjoy